The objective of the performed works was to strengthen and restore the existing structure based on a structural assessment. The works focused on static securing of the entire structure and extension of the service life of the building.

Unstable and contaminated layers of the original concrete were removed after disassembly of the existing distribution lines. The surface of the repaired structure was blasted with FALCH R 5 VVP equipment using the pressure of 500 Bar. Corroded reinforcement was replaced and completed according to the prepared DD and structural calculation. Exposed and added reinforcement was treated with PCI Legaran RP (Premix SAN B) passivation coating. The exposed and completed reinforcement was sprayed with multiple layers of PREMIX SAN B M 2 (MC – NAFUFIL KM 250) reprofiling mortar using PUTZMEISTER S 5 equipment. We also strengthened the structurally unstable columns by installing new rebar according to the design documentation and structural calculations. The strengthened columns were provided with PERI system formwork and concreted using concrete C 25/30, XXC2, F 7 and PUTZMEISTER concrete pump. Grey MC ColorFlex material was used as the protective coating.

This project is a typical example of a reinforced concrete structure repair in the power industry. A special aspect of the works is that the substrate temperature and air temperature are considered throughout the entire duration of the repair. We monitored the air temperature during the works and adopted measures to reduce the negative impacts of temperature on the maturing of both remediation and coating materials. 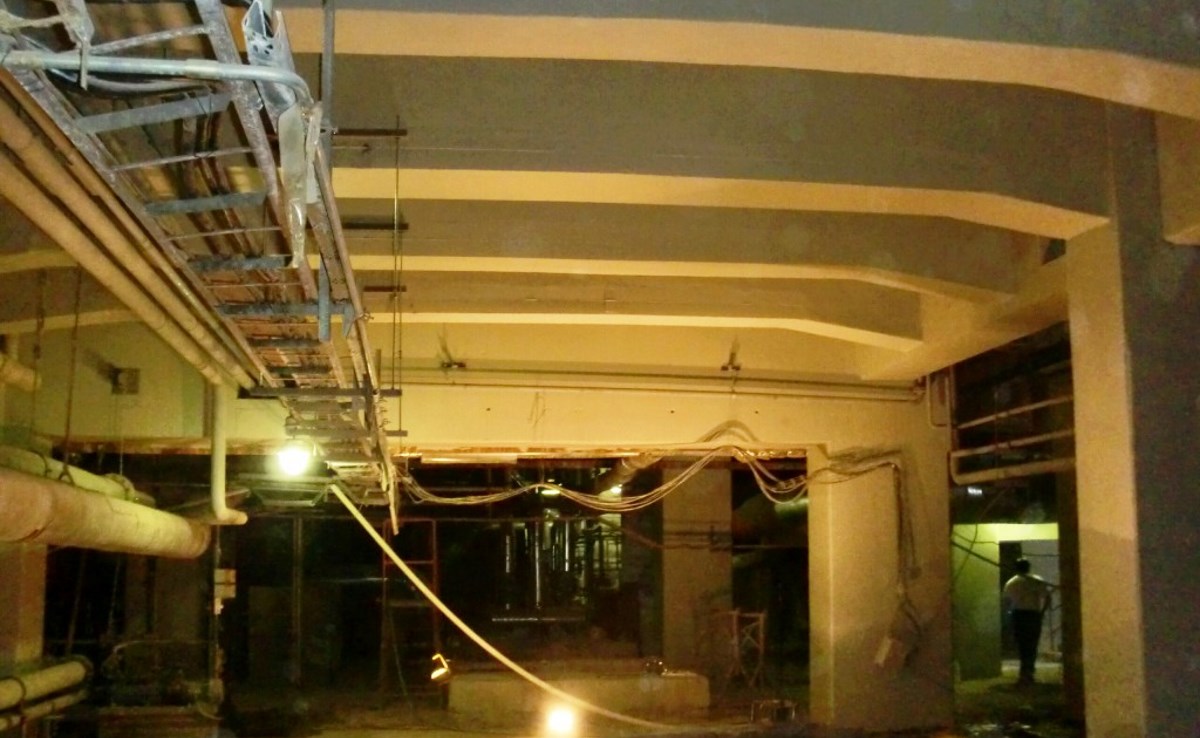 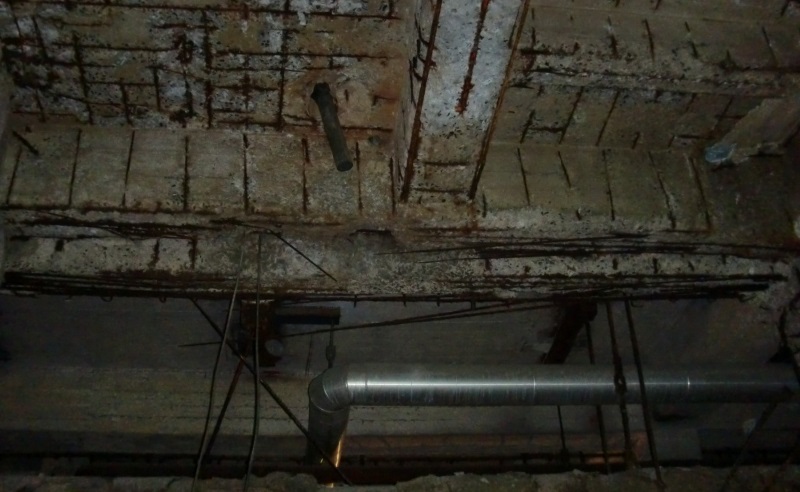 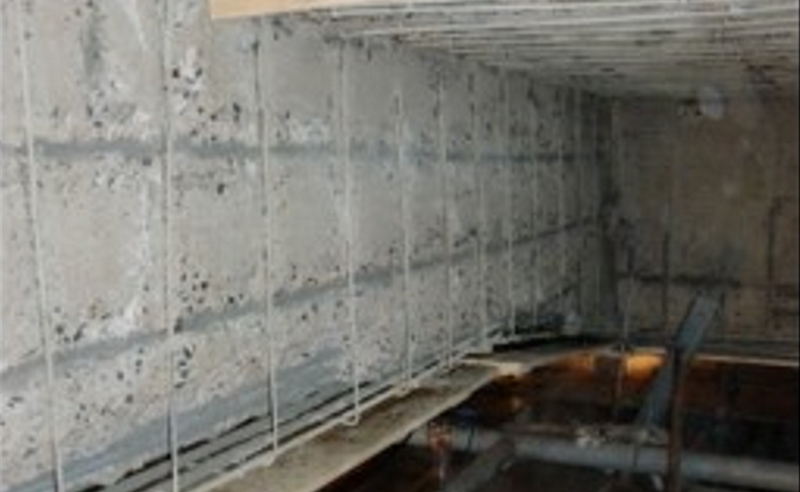